It all started with the double disc CD from Mykonos Greece, ‘Cafe Paradiso All Star Chillout’ in the year 2000. Violetta ( DINO ), heard Nightmares On Wax, Aphex Twin and curator Jose Padilla for the first time, and she was hooked.

“I felt like I found my space. A laid back tempo and rhythm that conjured images of the runway. It was a sound that matched the images in my mind.”

Violetta began collecting compilations from Greece and Ibiza every time she traveled overseas. After 13 years as an avid collector of the distinct “chill-out” sound, and during her career as a photographer, photographing musicians and dj’s, she was persuaded by one DJ in particular to buy a mixer and try mixing music herself. It came naturally but, Violetta never intended to play live anywhere and definitely not in front of anyone.

She was convinced to play an opening set for her DJ friend one night at a local lounge in May of 2013 and from there, music took a turn for the serious. DINO, (a nickname from childhood), became the alter-ego of Violetta’s photography persona. She began djing at coveted venues such as Flash, Tropicalia and Mate. Fashion shows, art happenings and high profile events soon followed.

She continues to play what she refers to as, “Beats & Beautiful Music”, creating mixes and live recordings that can be found on Mixcloud and on her weekly radio show at The Line Hotel in Washington D.C.

“The music I play cannot be categorized I feel. Simply, it is beats and beautiful music fusing soul, jazz, electronica, deep house, orchestral and instrumental elements. It is cerebral, elegant, soulful and sensual. My goal is to take the listener on a journey of self discovery. To offer them a sound they haven’t experienced before.”

Track of the Week 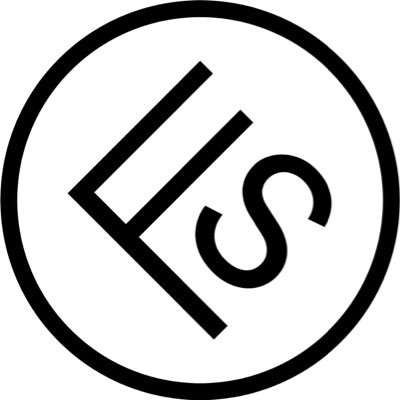 Beats&BeautifulMusic is now on Full Service Radio at The Line Hotel in Washington D.C. every Tuesday from 6-7 pm. To listen to past episodes, you can listen on Mixcloud.

Go to Full Service Radio and hit “Listen Live” from 6-7pm every Tuesday for 60 minutes of sonic gems of every BPM. 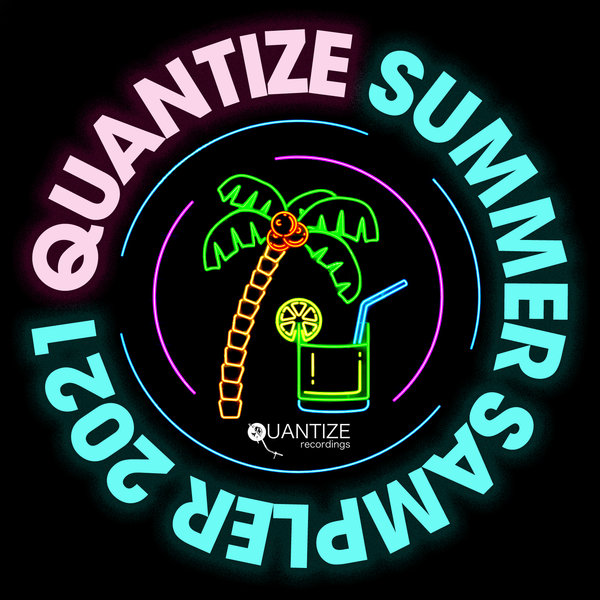 The third collaboration by DINO and Baltimore based producer MicFreak, ‘Traverse’ is now available exclusively with Quantize Records Summer 2021 sampler on Traxsource. 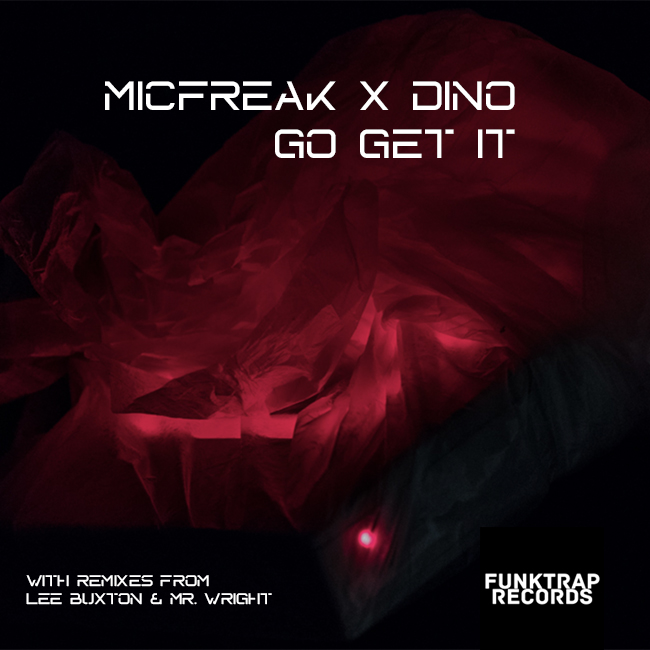 ‘Go Get It’ is the second EP by DINO and Baltimore based producer MicFreak. With remixes by Lee Buxton and Mr. Wright, this deep house track made it’s way to the #1 spot on Beatport’s deep house chart. 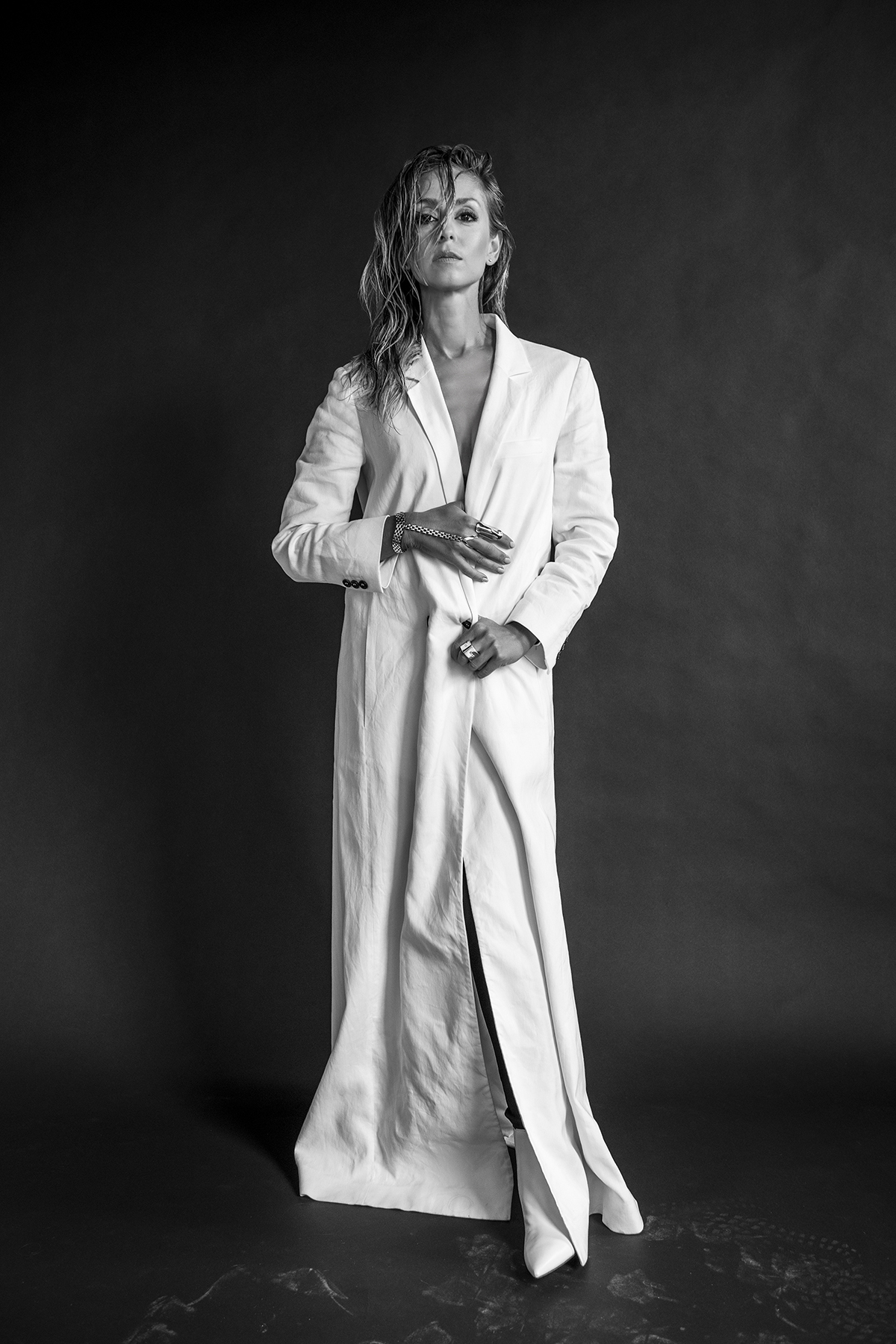 This September Beats&BeautifulMusic hosted by DINO will debut on Twitch TV. Click to follow ! I’ll be playing you all my favorite selections and discoveries past and present. Connecting the musical dots for your approval, ladies and gentlemen, for your enjoyment. Add this show to your discovery weekly for a much needed dose of audio vitamins. 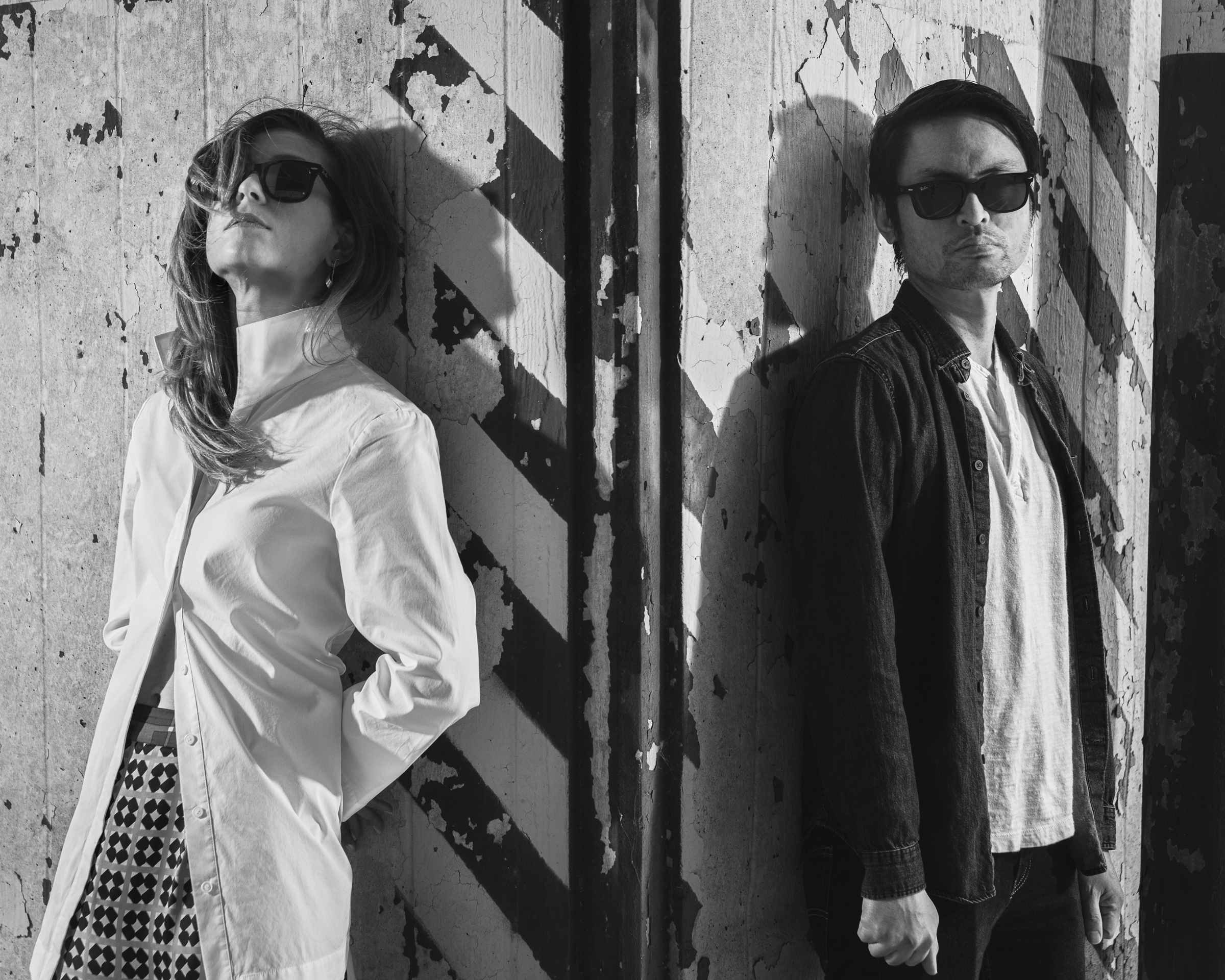 My first EP produced by me, remixed by MicFreak, reviewed by Blisspop. Thank you for your support ! 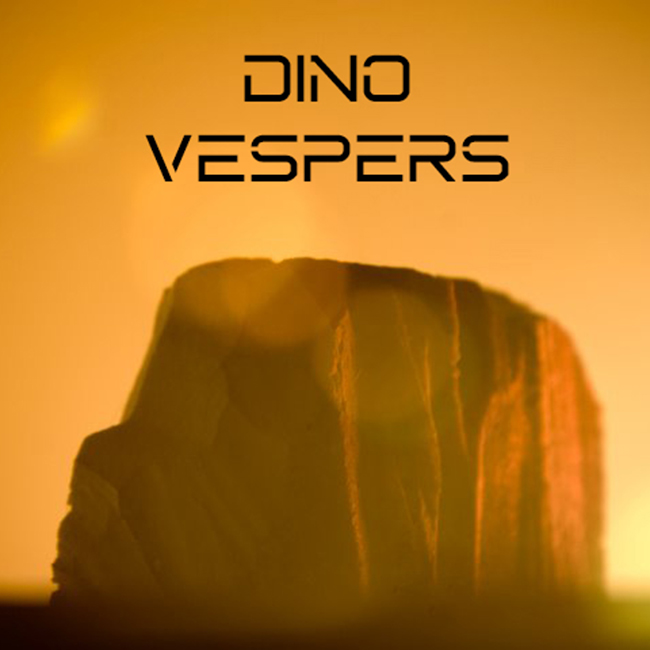 Inspired by the great Greek Composer Manos Hadjithakis, let this groove transport you to a dance floor in a mystical place. 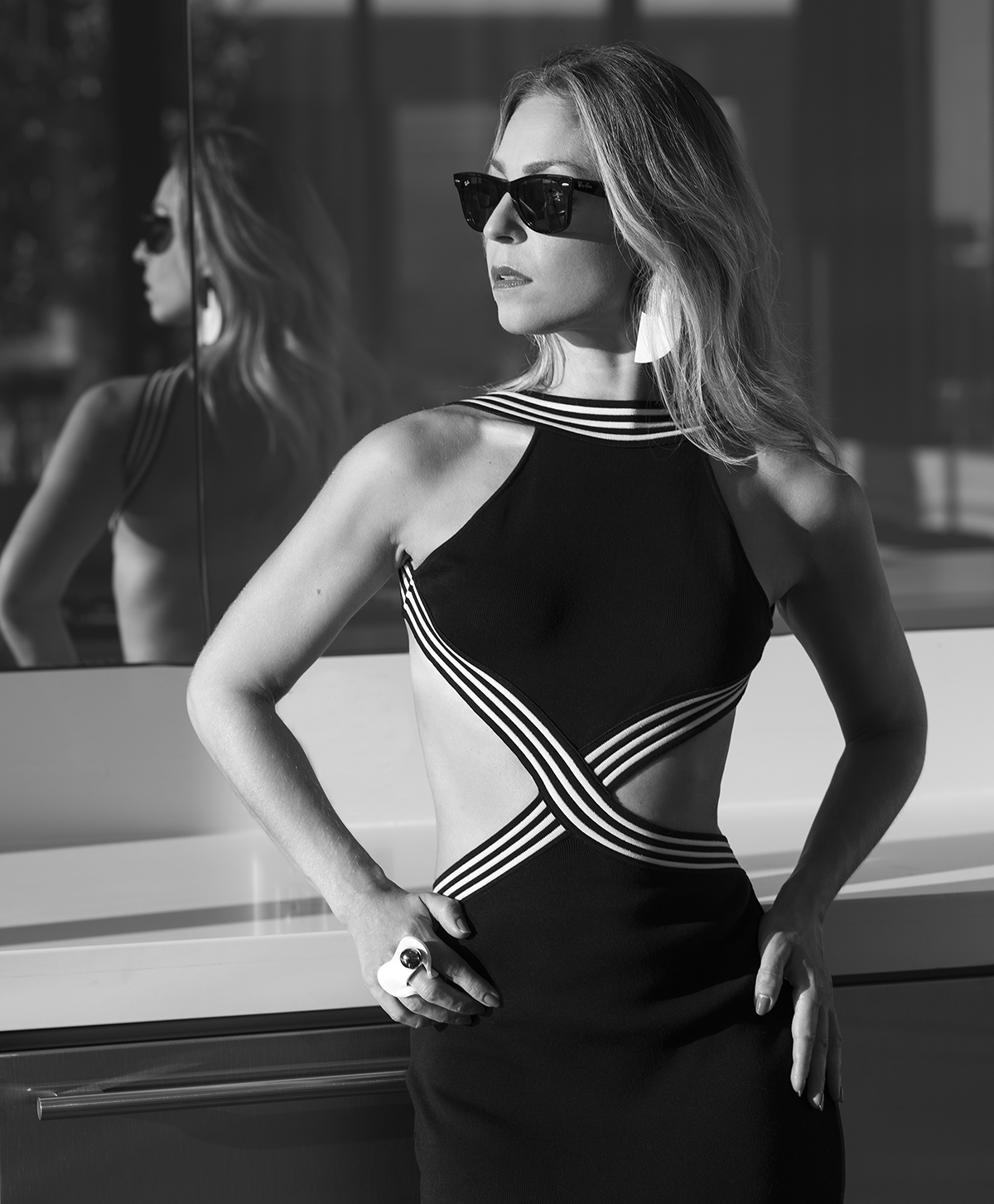 From classics to the modern masters, 111 selections that live in my heart. From house music, electronic, Afro-beat, indie, dance, hip hip, orchestral and instrumental. Press shuffle play and dive in ! 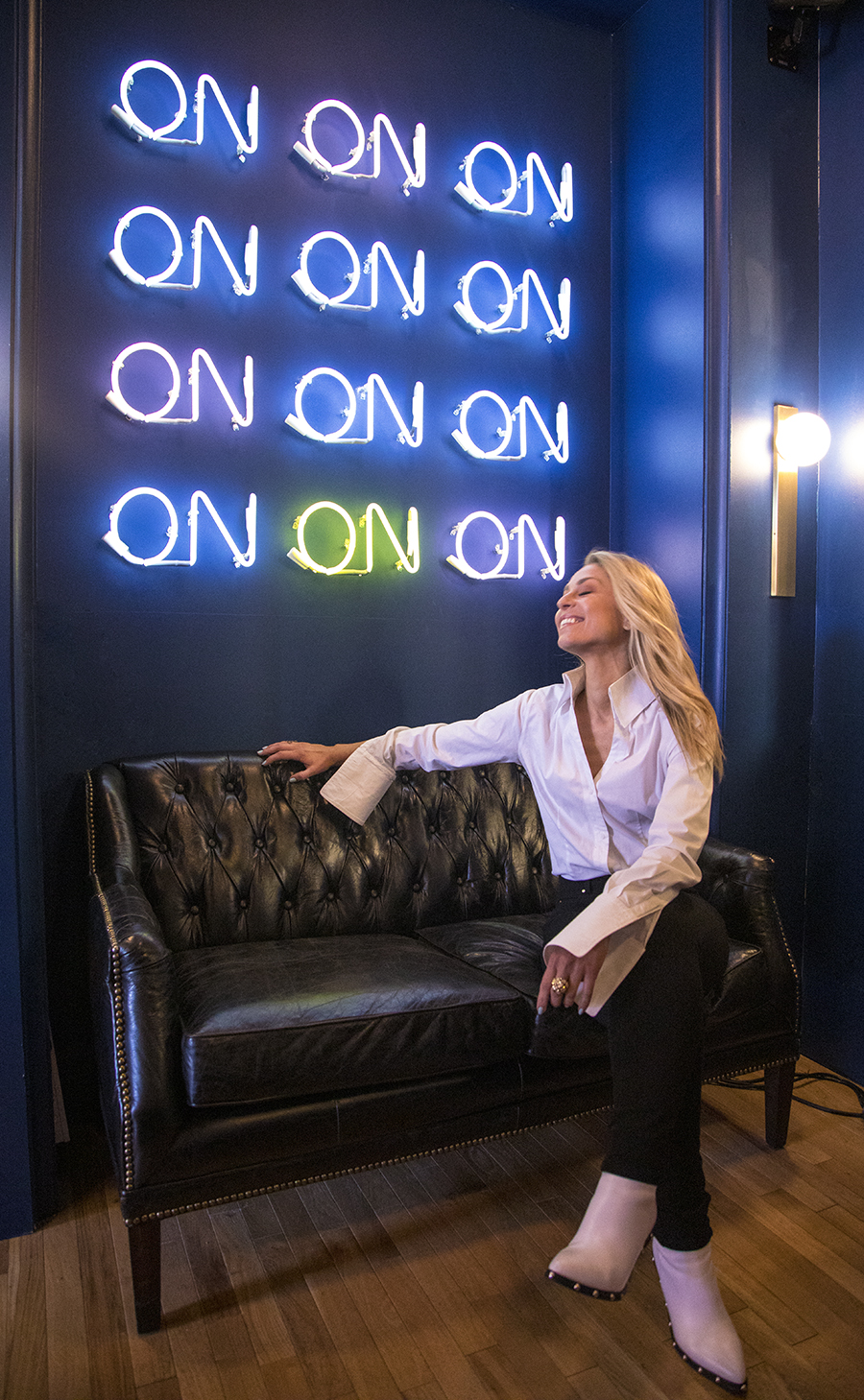 Every Tuesday at The Line Hotel in Adams Morgan I am live on Full Service Radio, playing you all my favorite new discoveries I have shazammed and incorporated into my sets. 60 minutes of what I like to call “Beats&BeautifulMusic.” 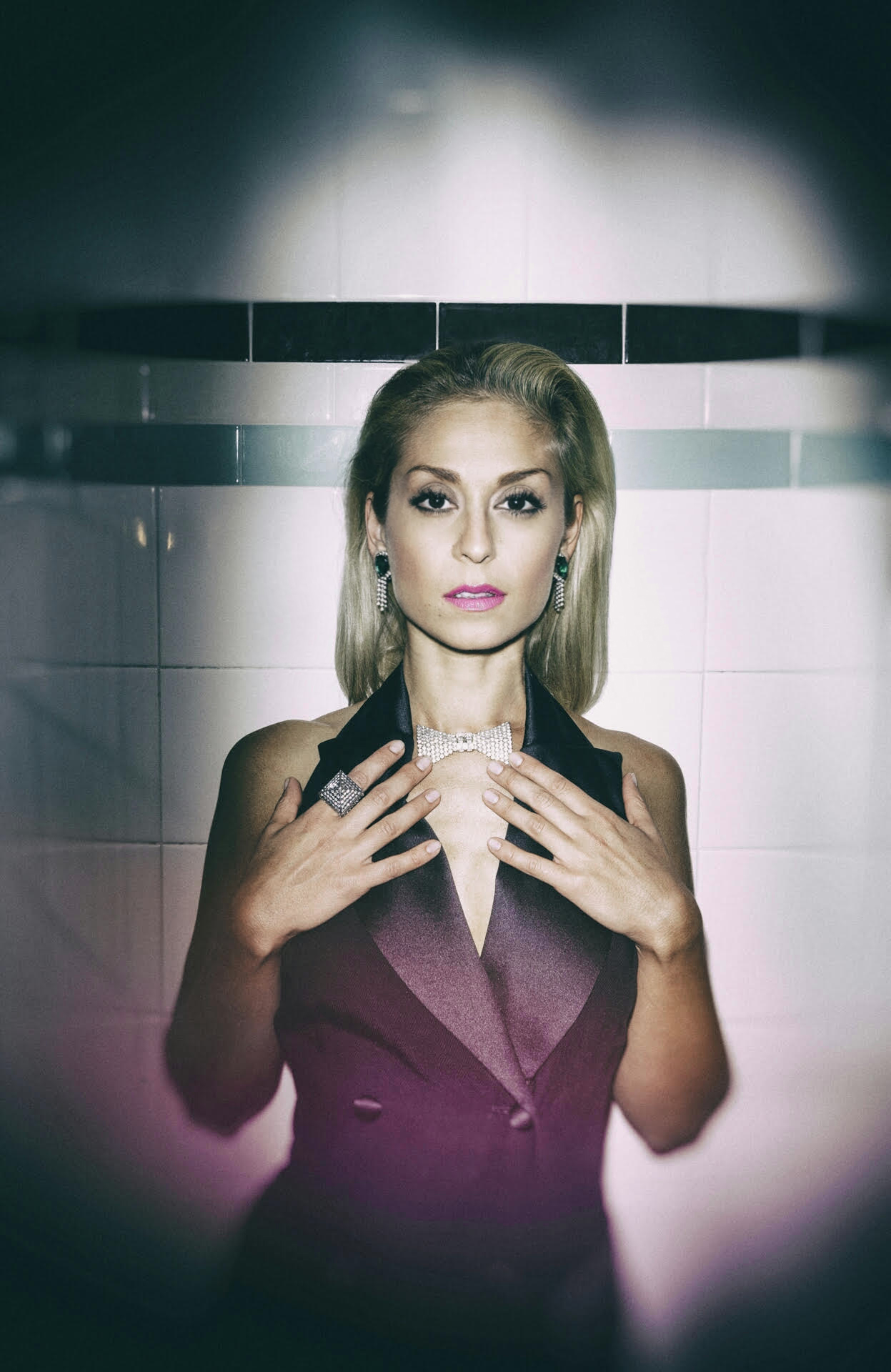 Every Saturday in the elegant Quadrant bar, I curate an eclectic soundtrack for guests while they enjoy some of the city’s best cocktails. Weather you’re staying at the hotel for the night or venturing into the city, I’ll be playing songs that get you in the mood for an exciting night ahead. Expect genre-defying sounds from beats to disco to house and soul. My goal is to take you on a journey. No genres or specific BPM’s. I hope the music moves your heart, your mind and your feet. 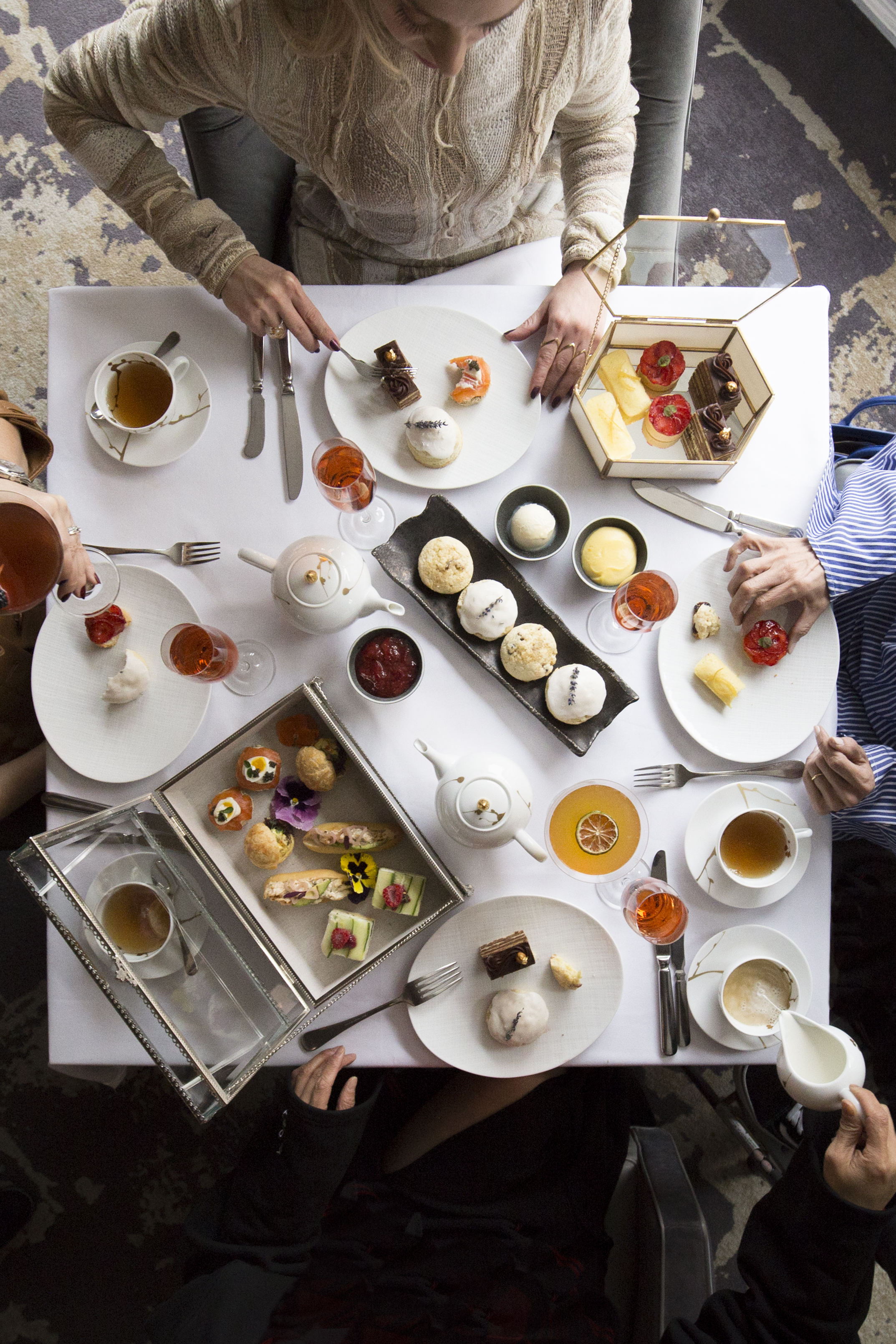 Every Saturday in Seasons Restaurant at The Four Seasons, I play a blend of classic chillout, international and soulful sounds reminiscent of Hotel Costes in Paris while guests enjoy a first class tea and champagne service.

Genres are Passé. Beats & Beautiful Music is What I Play.

Every week I get to take people on a journey and simultaneously tell people who I am. What a huge blessing this is to be able to do this through sound.

This past Saturday was no exception. Walking in I had no idea what I was going to play but I noticed some head-nodding and feet tapping to the Afro-brazilian sounds I started with.

From there I went to deep house, soulful house and some moody vocal sounds. I hope you enjoy the journey and enjoy wherever it takes you. 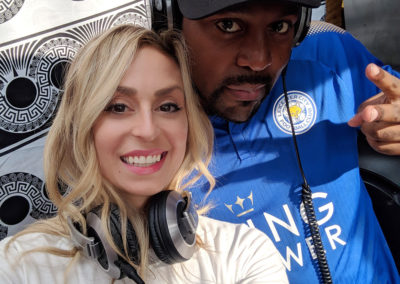 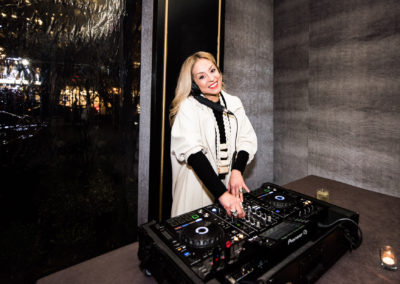 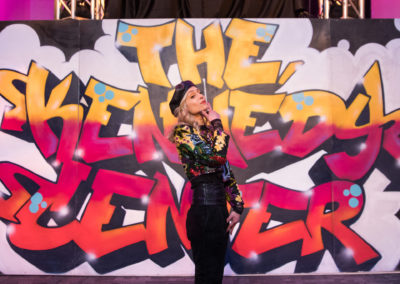 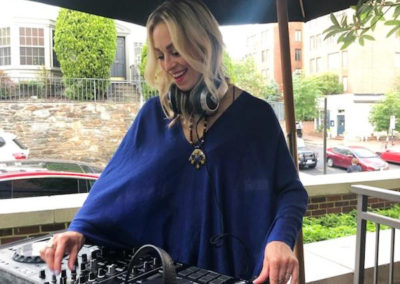 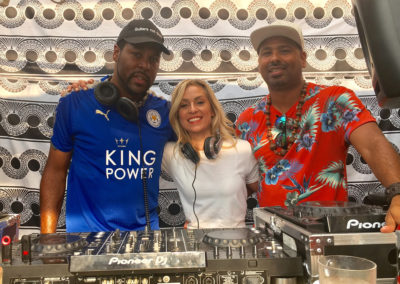 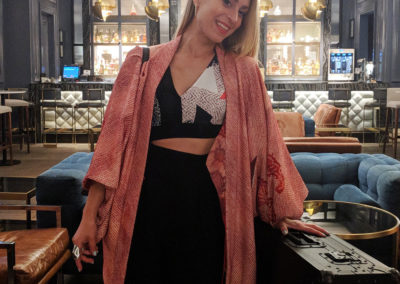 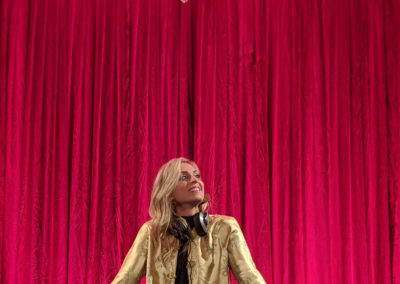 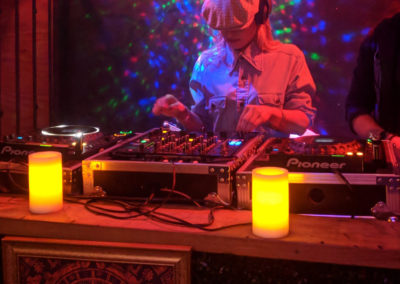 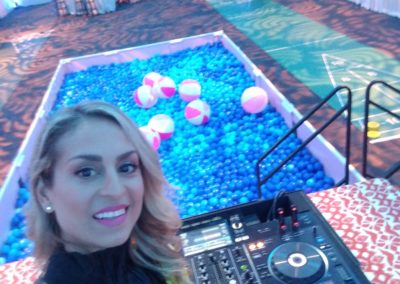 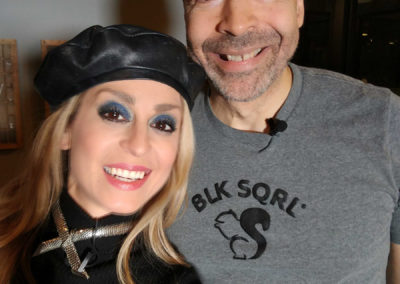 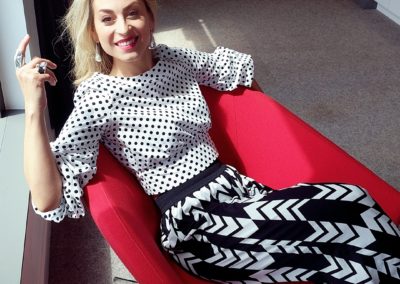 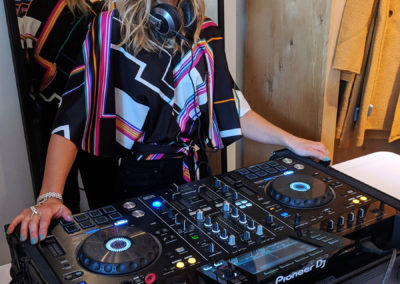 The Birth of Beats & Beautiful Music